The UK residential property market closed 2020 with a bang, with Nationwide reporting annual house price growth of 7.3% in December – a six-year high. In its December UK Residential Market Survey, however, the Royal Institution of Chartered Surveyors (RICS) has pointed to evidence that momentum is starting to fade.

While current activity remains high, respondents to the RICS survey expect to see momentum drop significantly during 2021. Other experts agree, with Savills warning that, while activity is expected to remain strong during Q1 as buyers race to complete their transactions before the Stamp Duty holiday deadline of 31 March, the remainder of the year is not likely to be as robust. Meanwhile, Knight Frank has revised down its annual growth forecast for 2021 and is now expecting UK prices to remain flat this year (against its previous forecast of 1% growth).

The end of the Stamp Duty holiday and the expected drop in employment rates following the end of the furlough scheme in April, are both expected to contribute to the cooling of the property market as the year goes on.

BUY-TO-LET LIMITED COMPANIES ON THE RISE

An increasing proportion of rental properties are now being held in limited companies following the phased-in reduction of mortgage tax relief and other tax changes since 2016.

Landlords set up 41,700 buy-to-let limited companies in 2020, nearly a quarter (23%) up on the previous year. By the end of 2020, there were 228,743 of these companies in existence – a record high. Together, London and the South East accounted for nearly half (47%) of all incorporations. Given the high cost of property in these regions, landlords are more likely to have mortgages, which means that in cash terms their mortgage interest bill is likely to be higher and the benefits of incorporating are likely to be greater.

Freehold homes sell for an average of 77% more than leasehold properties, according to recent research.

Many leasehold properties are flats, which partially explains the price difference. However, the gap can also be attributed to the fact that leases with less than 80 years left to run will typically lead to a significant drop in the price buyers are willing to pay.

The report comes following the government’s pledge to allow leaseholders to extend their lease to a new standard of 990 years at a ‘peppercorn’ (zero) ground rent. 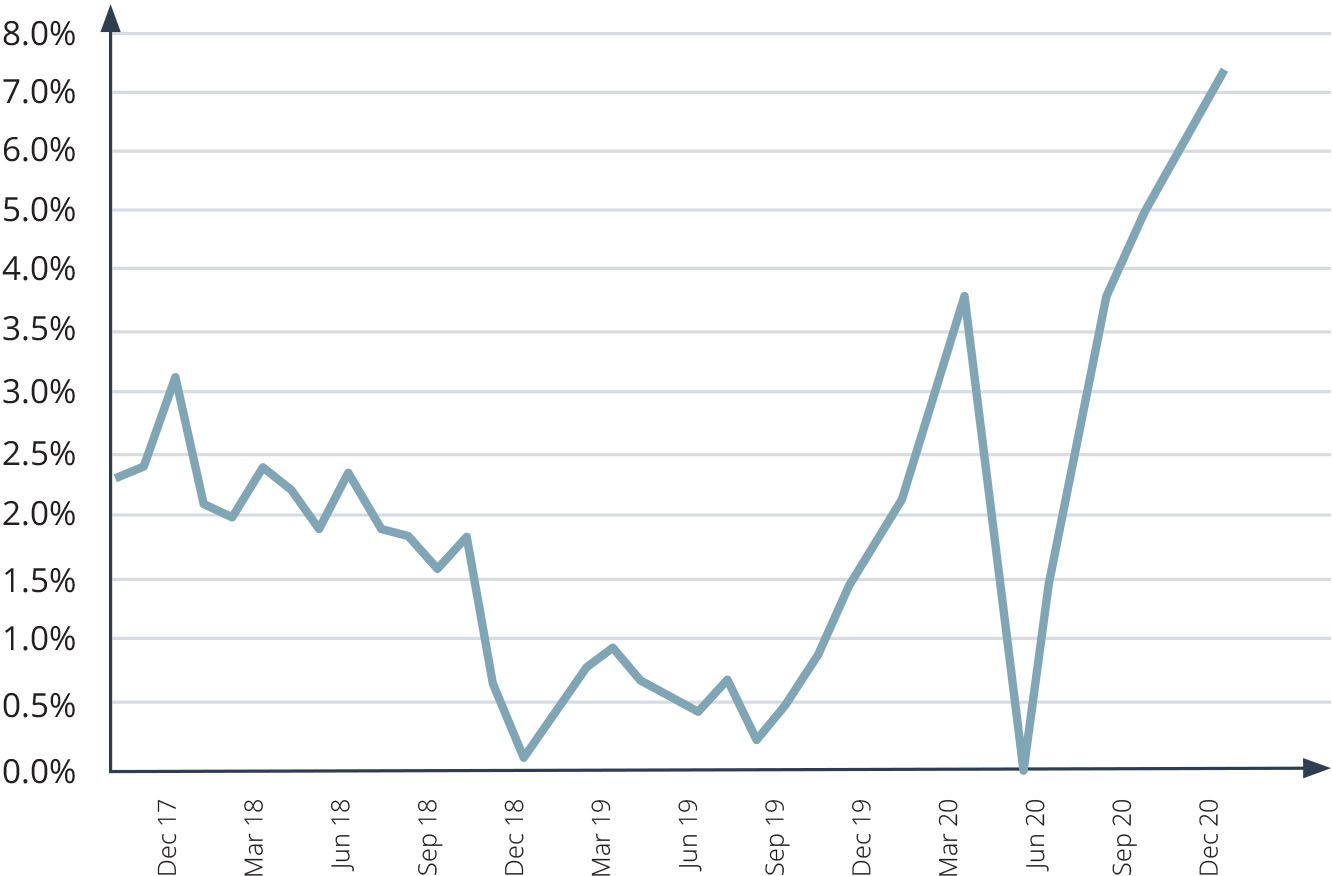 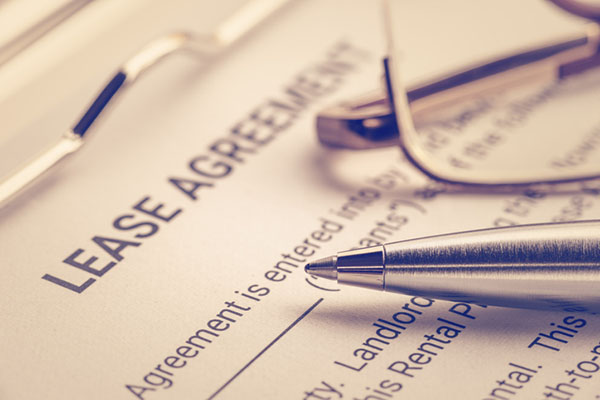 It is important to take professional advice before making any decision relating to your personal finances. Information within this document is based on our current understanding and can be subject to change without notice and the accuracy and completeness of the information cannot be guaranteed. It does not provide individual tailored investment advice and is for guidance only. Some rules may vary in different parts of the UK.